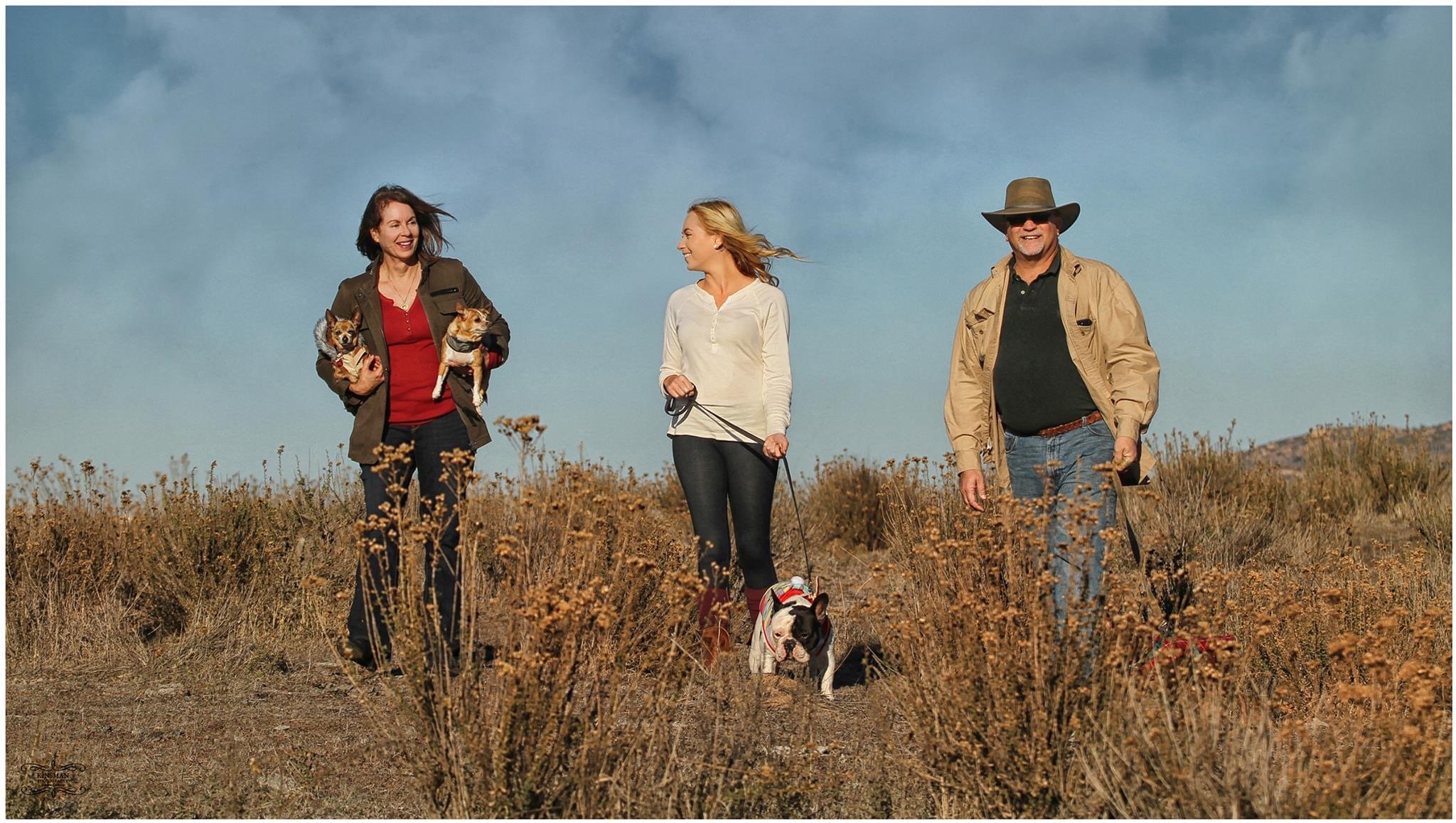 Find out who we are and what we do

reskyoo.org is part of Rescuer’s Wingman established in 2014, a Southern California based 501c3 non profit organization who takes in abused and neglected animals and gives them a second chance at life. We also support countless animal rescue organizations and people that work selflessly and tirelessly to rescue animals and alleviate the suffering on those abandoned in shelters or on the street. We are not breed or species specific.

After 10 years of rescuing dogs Michael and Sandy Chermak realized their life mission. We rescued the dogs no one else wanted or had health issues no one seemed willing to address; yet there was a limit to the number of dogs we could save by themselves, each of which required special attention. We made the life changing decision to buy a ranch and make this our life’s work. Meanwhile, our menagerie has grown to include over 30 animals including horses, goats, sheep, emus, tortoises and a hedgehog! All living their best life.

Through networking on social media, attending local events, visiting shelters and other private rescues we realized that if we could help support those on the front lines we could have a real impact and save more lives. We also began outreach to the homeless community and especially homeless veterans, over 40% of whom have dogs. This is how Rescuer’s Wingman evolved. Today, Rescuer’s Wingman is a 501c3 funded primarily by us along with private donations. Our ranch in rural San Diego county houses over 30 animals. Our work has just begun…

Be part of the solution: Donate, Volunteer, Sponsor an animal.

We use cookies on our website to give you the most relevant experience by remembering your preferences and repeat visits. By clicking “Accept All”, you consent to the use of ALL the cookies. However, you may visit "Cookie Settings" to provide a controlled consent.
Cookie SettingsAccept All
Manage consent

This website uses cookies to improve your experience while you navigate through the website. Out of these, the cookies that are categorized as necessary are stored on your browser as they are essential for the working of basic functionalities of the website. We also use third-party cookies that help us analyze and understand how you use this website. These cookies will be stored in your browser only with your consent. You also have the option to opt-out of these cookies. But opting out of some of these cookies may affect your browsing experience.
Necessary Always Enabled
Necessary cookies are absolutely essential for the website to function properly. This category only includes cookies that ensures basic functionalities and security features of the website. These cookies do not store any personal information.
Non-necessary
Any cookies that may not be particularly necessary for the website to function and is used specifically to collect user personal data via analytics, ads, other embedded contents are termed as non-necessary cookies. It is mandatory to procure user consent prior to running these cookies on your website.
SAVE & ACCEPT